The last yarn of Bradford mill

Workers once came from all over the world to work in Lumb Lane. Now the defunct Bradford mill is being used to stage their stories 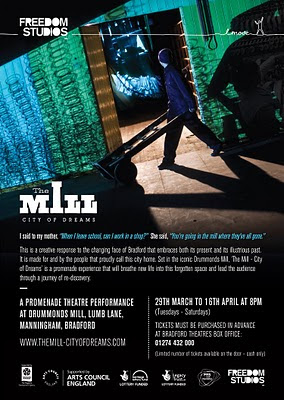 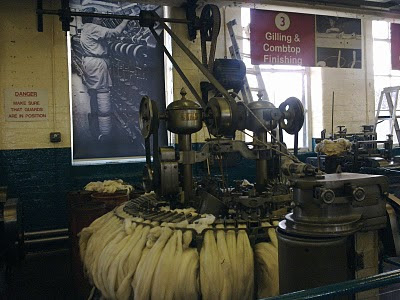 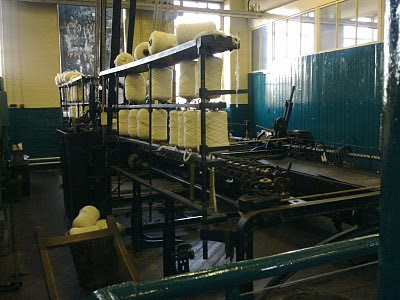 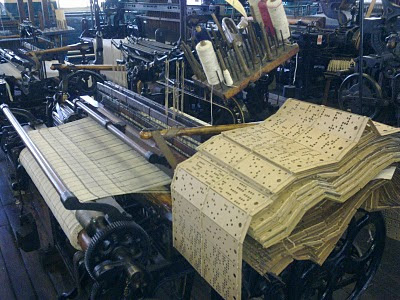